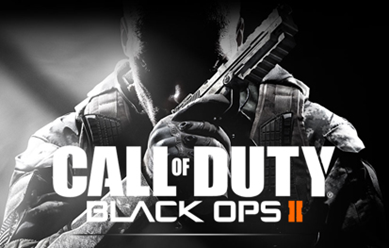 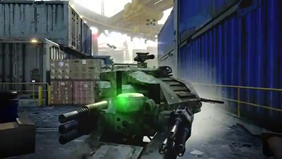 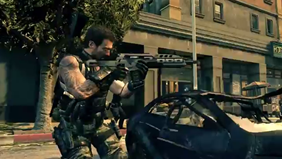 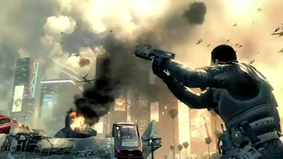 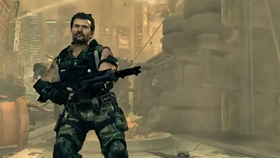 Call Of Duty Black OPs II will be releasing on November 13th 2012. The Game is now available for pre-order for X-box and PS3 consoles as well as PC gaming.