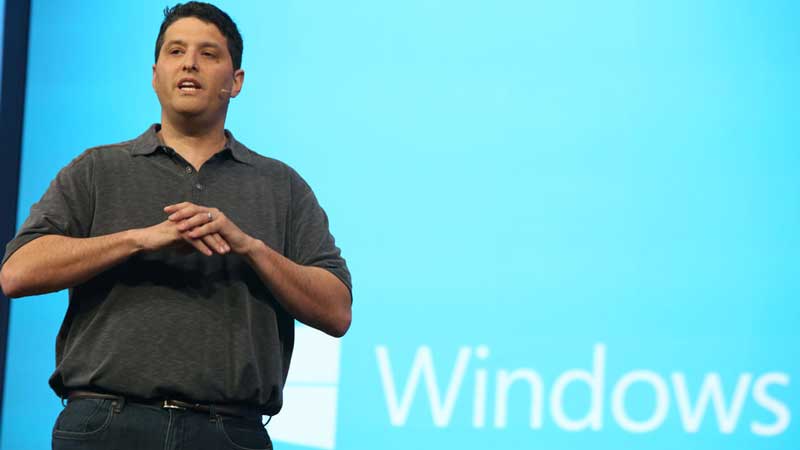 This is a radical change in philosophy for Microsoft as they plans to drop Windows fee to $0 on small size devices. Recent rumor were confirmed by Microsoft‘s Executive Vice President Terry Myerson, who announced change in Business Model by providing Windows free for phones and tablets with screen smaller than 9 inches.

At MWC, the big mobile industry conference, there was a bunch of cheap Chinese phone makers all using Android. There was almost no Windows Phone at displays for companies attacking emerging markets. As a result, Microsoft changed its tactics to fulfill their aim with 15 percent of the world’s estimated 1.7 billion smartphone market in 2018, which was only possible if they provide their OS for free .With Android been offered at free of cost it was necessary for Microsoft  to take this step.

After Microsoft’s  new Indian OEM partners, Lava and Karrbon , Micromax too joined the Windows Phone Club. Microsoft is also rumored to be giving up on Windows Phone fees for HTC, Sony, and ZTE.

The smartphone market is incredibly competitive. The only two companies that are really making money are Apple and Samsung. For everyone else margins are razor thin. Therefore paying Microsoft for something they get for free from Google makes no sense.

“To accelerate the creation of great mobile devices running Windows and grow our number of users, we announced today that Windows will be available for $0 to hardware partners for Windows Phones and tablets smaller than 9 inches in size. This offering also enables hardware partners to provide their customers a one-year subscription to Office 365.These steps will help our partners to deliver the rich experience of Windows plus best-in-class hardware, software and services to consumers at affordable prices.” said Myerson.

The question that remains is, if it stops charging for Windows Phone, will it stop charging for Windows for tablets? And if tablets aren’t charged will they provide free windows for desktop in future as Microsoft says a tablet is a same thing as PC is? IF this happens what we see is Microsoft is actually going to kill its Microsoft cash cow. This will force Microsoft to think of a new way to monetize its products. It will force Microsoft to approach the entire market from a different perspective, and that could lead to something bigger and better.