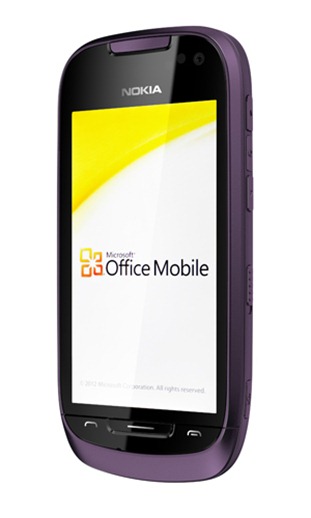 You can download Microsoft Office mobile app using Nokia Software Update tool on your smartphone or also you can do it by connection your device to the Nokia Suite on your PC. Office Mobile apps will also be available from the Nokia Store in just a few weeks.

Microsoft Office mobile apps will be also made available for Nokia N8, Nokia E6 or Nokia 500. he Nokia 808 PureView will also come with all these apps when it begins selling.