Today Microsoft has announced the major milestone – the release to manufacturing (RTM) of Windows Phone 7. The final RTM build has been shipped to the Microsoft’s Hardware, software, Network  partner, allowing them to integrate Windows Phone 7 on devices. 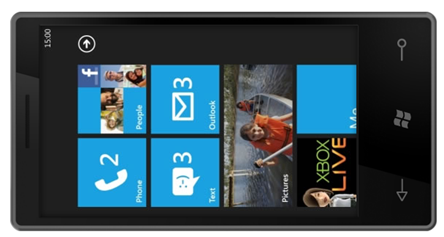 There has been some last minute changes to Windows Phone 7, for example folks loved the Facebook integration in the People Hub, but they also wanted ways to filter their contacts so only the Facebook friends they really know will show up in their contact list  –  Microsoft have added support for that.  Now its more easier to  “like” a post right from the People Hub, or quickly post a message to someone’s Facebook wall directly.

"We are ready" said Terry Myerson, Microsoft’s Corporate Vice President of Windows Phone engineering. "This has been one of the most incredible product development efforts I’ve ever been a part of. Today’s milestone is exciting not just because of what we’ll deliver to customers later this year, but how it sets us up for success over the long term in the mobile space… we’re really just getting started."