India will launch an advanced geostationary communication satellite on April 15, using for the first time an indigenously built cryogenic engine in a heavier rocket. 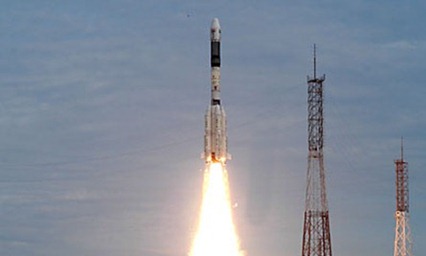 In the world, only five countries have the cryogenic engine upper stage technology to launch heavier satellites in geostationary orbits. India is the sixth country to design and develop the cryogenic technology. The five advanced countries are the US, Russia, France, Japan and China.

It is slated for launch at 4.27 p.m. on April 15 from the space centre at Sriharikota.