September: The first version of Microsoft Word 1.0 for MS-DOS is released. It becomes the first word processor to make extensive use of the computer mouse. 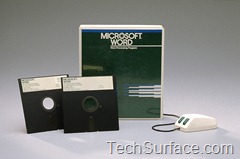 January: Microsoft Word 1.0 for Macintosh and Word 2.0 for DOS are released.

September: Microsoft Excel 1.0 for Macintosh is released. It is designed to take advantage of the enhanced power of the Macintosh. Excel offers features such as interactive spreadsheet linking and two-way file compatibility with Lotus 1-2-3. 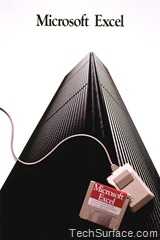 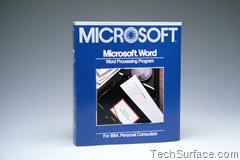 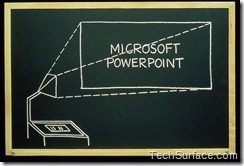 May: Microsoft ships PowerPoint 2.0 for Macintosh. 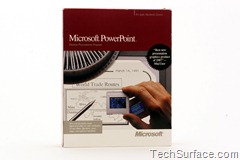 June: Office 1.0 for the Macintosh debuts on both standard disks and CD-ROM. It includes newly available Word 4.0, Excel 2.2 and PowerPoint 2.01. This release is a significant step toward the seamless application integration that becomes the hallmark of later versions of Office. 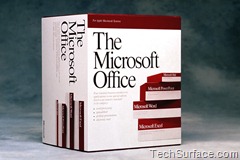 May: PowerPoint 2.0 for Windows is announced. This first version for Windows offers color options.

Microsoft becomes the first personal computer software company to exceed $1 billion in sales in a single year, with revenues of $1.18 billion. 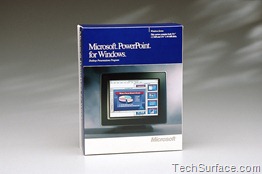 January: Microsoft announces the availability of Microsoft Excel for Windows 3.0 — the first major release to include toolbars.

October: Word 2.0 for Windows is the first version to offer drag-and-drop capabilities. 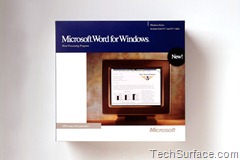 August: Office 3.0 for Windows is available and includes recently released Microsoft PowerPoint 3.0 in combination with Microsoft Word for Windows 2.0 and Microsoft Excel 4.0. 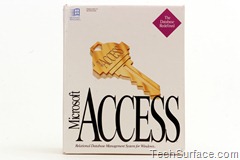 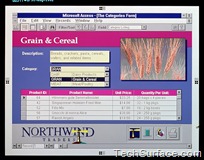