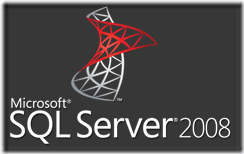 The following features are new in Service Pack 1.