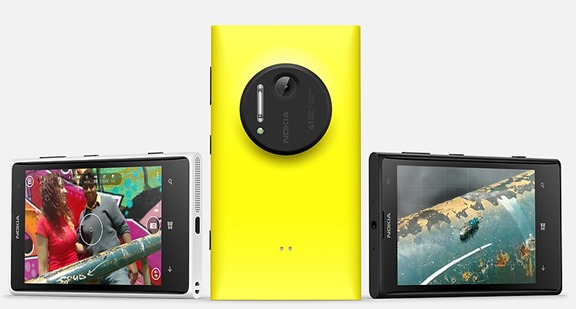 “I believe that it is the start of a revolution in creative photography for mobile,” says Marcus Olsson, the lead program manager for Nokia Pro Camera.

“Plus, we’re also removing that huge array of settings, wheels and buttons found on professional cameras that have acted as a barrier for the majority of people to try and learn more about photography.”