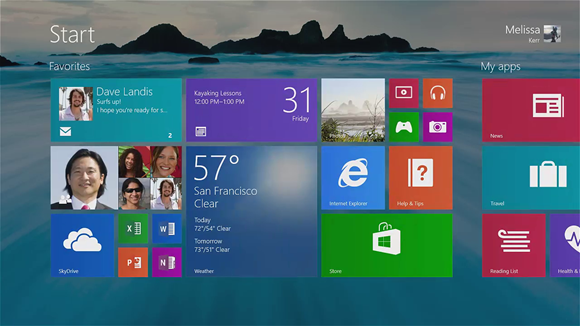 This preview update pack is only for experienced PC users. We recommend that before installing any re-release software you should know the both pros and cons. And these are, if you install the preview release, you’ll get to try out the many new features, but you might also encounter errors that you wouldn’t encounter using a released version of Windows.

Few things to note, before Installing Windows 8.1 on your PC