The Final version of Windows  8 i.e Windows 8 Release to Manufacturing (RTM) build 9200 is now available for MSDN and TechNet subscribers. 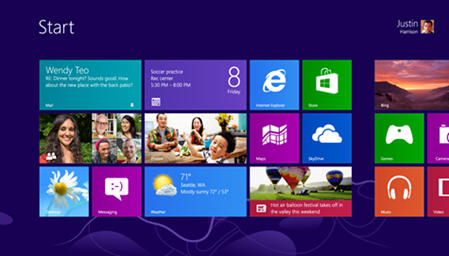 Windows 8 as it enters the marketplace this fall:

The General availability for Windows 8 RTM is on 26th October. In the meantime, you can  give a try to  the Windows 8 Release Preview.