Research in Motion has learned and announced that all their forthcoming smartphone’s screen resolutions will be standardized to 1280 x 720 (16:9) for Full touch devices and 720 x 720 (1:1) for Keyboard devices. 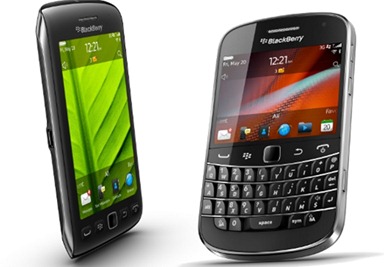 At BlackBerry 10 Jam World Tour – a series of full-day events for developers, RIM giving out Blackberry 10 Dev Alpha testing devices so that Developers can start working on their apps and test the apps on same Hardware configuration that would be shipped with the first Blackberry 10 smartphone.

Not only limiting to Full touch devices, BlackBerry will be continuing manufacture physical Keyboard devices for those who loves typing on Physical keyboard. Both Full Touch Device and Keyboard Device would be having Standardize Screen Resolutions which will allow you to design your applications to fit two main form factors: