Previously Max Payne Mobile was released for iOS devices only and same for the Android Devices were still under Coming Soon Tag.  In Yesterday blogpost, Rockstar Games has confirmed the availability for Android devices to be coming out this Thursday, June 14th. 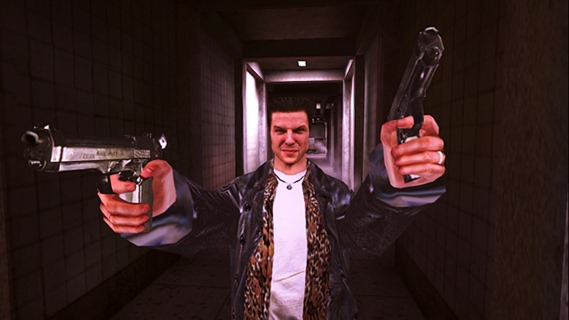 Max Payne Mobile for Android will be available for $2.99 from the Android Marketplace on June 14th and also you can download its iOS version from App Store.