Gameloft, a Game development firm has released the Official ‘Men In Black 3’ game for Android, IPhone and IPad users. Men In Black 3 game is based on action blockbuster movie Men In Black 3. 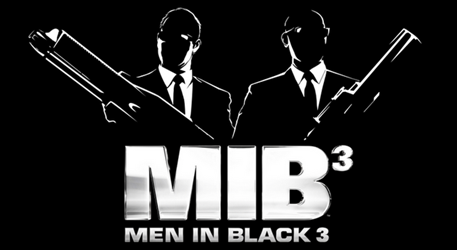 The Game lets you to make and manage your own MIB agency. You will be the in charge  of the MIB agency and you jobs is to  train your agents, mission assignment to them, Building a dozen of different rooms to upgrade your weapons and develop agency. All time of the Game, Agent O, Agent K and frank will help you to run the agency d fight against this new threat to mankind. 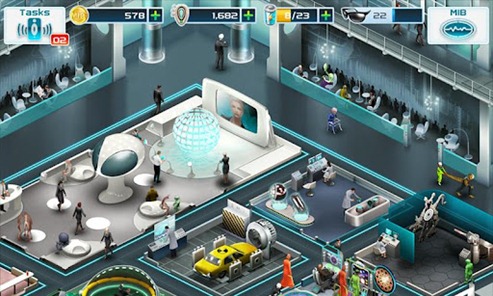 As we known from the Movie theatrical, Agent J travel back in time to put things right and unveiled some secrets to the universe that agent K never told him.

Much more similar to movie, you will be traveling in time to fight aliens in different areas of New York including Brooklyn, Times Square, and Central Park, Utilize your agent’s futuristic weapons and equipment, Meet dozens of aliens faithfully inspired by the Men in Black universe.

Download Men In Black 3 Game for IPhone and IPad