On 6th Feb: China’s State Administration of Science, Technology and Industry for National Defence has revealed miraculous detailed map of the Moon.

The New Moon Map is constructed from many High resolution images snapped by China’s second lunar probe “The Chang’e 2 Orbiter”. These images were captured by Chang’e 2 during its primary mission between October 2010 and May 2011.

The photos have a resolution of about 23 feet (7 meters) and are 17 times sharper than the moon photos snapped by China’s first lunar orbiter, Chang’e 1. 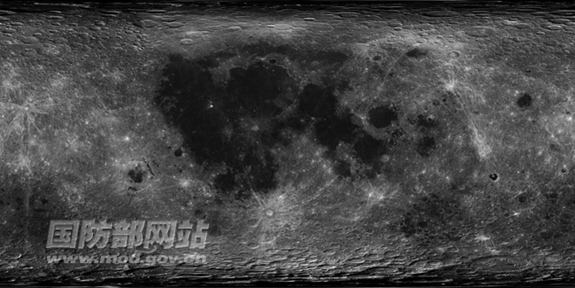 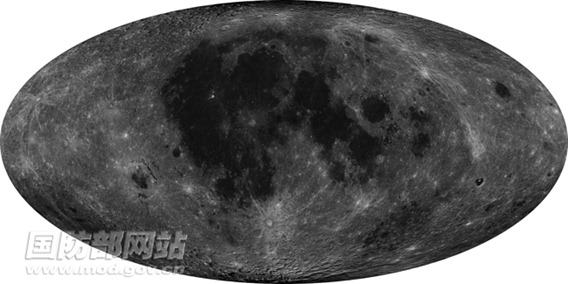 Liu Dongkui, deputy chief commander of China’s lunar probe project said that other spacecraft, such as NASA’s Lunar Reconnaissance Orbiter, have taken better photos of certain portions of the moon, the Chang’e 2 map is the most detailed view of the entire lunar surface.