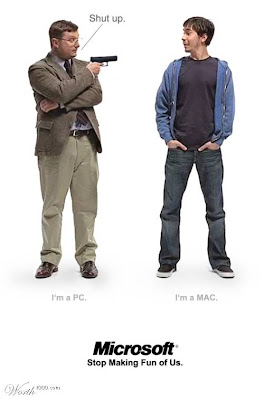 Continually painted by Apple and other rivals as uncool and unsafe, Microsoft plans to spend US$300 million on a new series of advertisements designed around its “Windows Not Walls” slogan that will feature Seinfeld and Microsoft Chairman Bill Gates.

Seinfeld will take home $10 million for his role in the spots, the report said, citing people familiar with the situation.

Microsoft is not only trying to turn around a stodgy corporate image, but also wants to reverse recent product misfires, including the Windows Vista operating system and the Zune digital music player.

Apple has rubbed in Microsoft’s lack of success and highlighted its own winning streak in a series of “Mac vs. PC” ads.

The campaign is due to debut September 4.